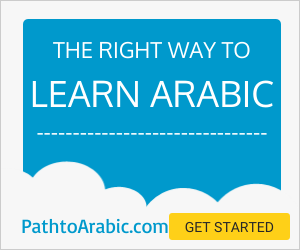 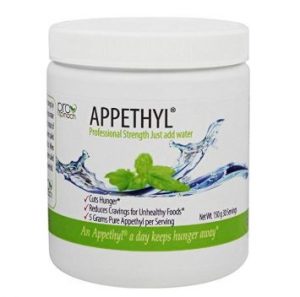 Description: Appethyl is the green health product helps to reduce body weight. This helps to stop getting hunger and reduce the eating of sweets and unhealthy foods. It consists of spinach extract of Thylakoids. It is gluten-free. It is full of natural things.

Pros: It is pure spinach extract.

Cons: It does not work for all

Guarantee: No money back guarantee

Appethyl is fully composed of spinach. It is readily available to the body because it is processed in proprietary and patent pending method to separate the actives in the spinach cells.

Appethyl was made by GREEN LEAF MEDICAL AB, is a Swedish research and development company. This company develops this kind of natural products to sell on the global nutraceutical market with well-documented health benefits.

Research at leading international universities and research groups granted the safety and efficacy of the products. Through innovative and effective formulas based on natural ingredients with the highest safety, quality, and efficacy help to increase the consumer’s health.

Appethyl manufacturing method was patented process. It helps to separate the thylakoids from the plant cell. Thylakoid is also called clinically effective ingredient.

Thylakoids were a little bag in the chloroplast of the green leaves. It helps in the plant to give satiety signal by using the satiety system in the plant. Spinach was rich in thylakoids. So it had chosen a raw material for Appethyl.

Because of the slow down of digestion, the body own system produces satiety hormone. These satiety hormone signal the brain that the body is in satisfied condition and free from hunger. Modern-day foods even digested very quickly and often felt hunger and cravings for food.

Thylakoids effects on appetite control were founded by Charlotte-Erlanson-Albertsson, professor of medicine and physiological chemistry at Lund University in Sweden. According to her

“It is about making use of the time it takes to digest our food. There is nothing wrong with our digestive system but does not really work with modern “pre-chewed foods”. Thylakoids extend the digestion, producing a feeling of satiety and reducing hedonic hunger. This means that we are able to stick to the diets we are meant for without snacks and unnecessary foods like sweets, crisps and such.”

Production partner for Appethyl is Future Ceutical. They had all the facilities and infrastructure to manufacture the Appethyl. They had facilities like

When the thylakoids entered into the stomach it mixed with dietary fat in the body.

Fats and stomach wall were covered by the thylakoids. Because of this covering by thylakoids, more amount of undigested lipids entered into the lower part of the digestive tract. Activating ileal brake. The Ileal brake is one in which primary inhibiting mechanism. It is used to optimize the nutrient digestion and absorption by controlling the transit of food through the gastrointestinal tract.

Gut cells release cholecystokinin and glucagon-like-peptide-1 (appetite suppressing hormones) into the bloodstream because of retarded digestion and uptake of fat. It gives satiety and frees from hunger and craving for food.

5 gram per day helps to reduce hunger and cravings for food for a whole day. It should be taken at breakfast. To experience the better result. It could also mix with smoothie and drink. Appethyl could be taken as an ingredient in the finished product. In smoothie or drink with Appethyl mix tablespoon of oil such as sunflower or rapeseed oil in the for better results. If it took in a meal, the meal should contain some amount of fat to get a better result in Appethyl.

Appethyl consist of Only Thylakoids 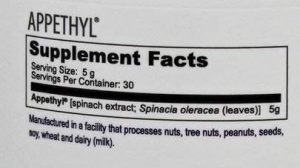 Appethyl had a clean taste. It tastes like green. If it is mixed with smoothie it would be nice to drink.

Appetite controls by the use of plant cell membrane is patented Worldwide. It also being granted in the United States and other countries.

Does Appethyl Cause Side Effects.

Appethyl consists of Thylakoid. It is fully natural ingredient. So it does not cause any side effects. In Amazon reviews, no one reported any kind of side effects from Appethyl. So Appethyl free from any form of side effects.

Is Appethyl Safe To Take.

Yes, Appethyl is safe to take. It is full of a natural and healthy ingredient, spinach. The recommended daily quantity to take is 5 gram which is equivalent to 100 gram of spinach.

Appethyl not a scam product. It is one of the natural product in the market now. It also consists of more positive reviews from Amazon.com from Amazon customer. So Appethyl, not a sam product.

Amazon Customer gave the number of reviews for Appethyl.

Normally the body got an illness because of bad food habits and unwanted eating of sweets and snacks because of craving for that food. So Appethyl help to reduce this craving and brought satiety. So it leads to happy and fulfillment thought.

So it is better to test this product to get the suitable result.